How can AI help with usability testing?

In order to design a product that effectively captures a user’s attention and connects with them on the emotional level we first have to understand their behavior. Usability testing is the current standard method of gaining this insight by UX designers and researchers. Let’s examine the basics by reviewing the standard methods of testing and their current limitations. Then, we would like to present solutions to these problems by showing how AI methods can be applied to drive better usability testing. Finally, we introduce the term UX Mining which is about finding powerful insights from data gathered during usability testing.

Unmoderated testing solves the issue of the time-consuming nature of moderated testing at the expense of insightful data. These tests don’t require the presence of a designer and can be performed on a much larger scale. It is usually performed by dedicated software like Maze or UsabilityHub. Testers receive a link to an assessment where they have to follow some tasks and answer several survey questions. Even though automation seems to be a good solution, we lose a lot of insights and the true understanding of users’ behavior. A designer cannot ask in-depth questions and is limited with analysis to previously designed surveys.

The third and most advanced method is to conduct tests in so-called usability labs. They allow for in-depth analysis of users’ behavior, combining both qualitative and quantitative data. They often use state-of-the-art technology like biosensors (e.g. EEG, GSR), and thorough analysis of changes in the recorded signals, derive testers’ feelings or detecting problems in performing the given tasks. While we can surely see the advantages of using labs, they are very expensive solutions requiring a lot of resources and time to conduct them. 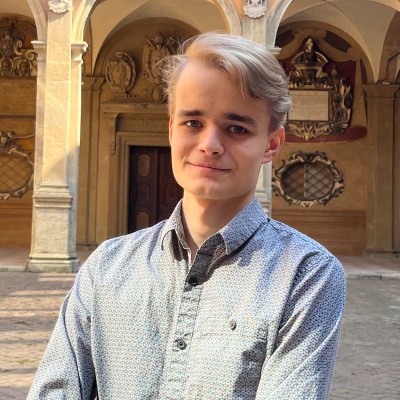 Co-founder & CEO at UX Mining. Has expertise in affective computing and its applications in UX research. Enthusiast of regular usability tests in the product discovery process.