Emotion is at the core of UX Design... New Ebook Presentation! Emotion is at the core of UX Design...

Personally, I would even say that Emotions is the GOAL of UX Design. Studies have shown that users emotionally attached to a brand, or a product are more satisfied and buy much more: So that's the reason of a UX Designers/Researchers in a company!

I agree that it is a bit of a "mercantile" view, but it is probably very true in the eye of the company's stakeholders, owners or shareholders.

From another angle, we can say that the UX Designer/researcher is having a "morally" higher purpose: enhance people life by creating effective, pleasant and easy-to-use products.

In this process, the first achievement is of course to avoid bad emotions: anger, frustration, disorientation, etc... but UX Design should go one step further by creating good emotions: excitement, serenity, joy, amusement, envy ... you name it!


It would be easy if humans were not becoming bored and accustomed from something that was exciting and "WHOAAA!" ...not so long ago!

It would be easy if humans were not formed of moving groups of diverse opinions and tastes, even among the smallest societies


This is called hedonic adaptation!


So UX Designers and Researchers need to, all the time, again and again, test and verify that they are creating the right emotions with their users: the emotions that they have decided to create. While Human is quite good at recognizing emotions, Human is even better at not showing their real emotions :-)

The presented text was the fragment of our newly published Ebook: “Why using Emotional AI will make you a better UX Researcher”. With this free ebook you will find:

We're glad to help you! 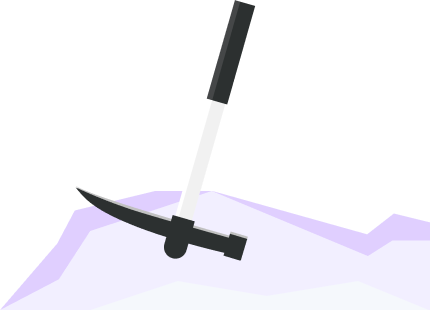